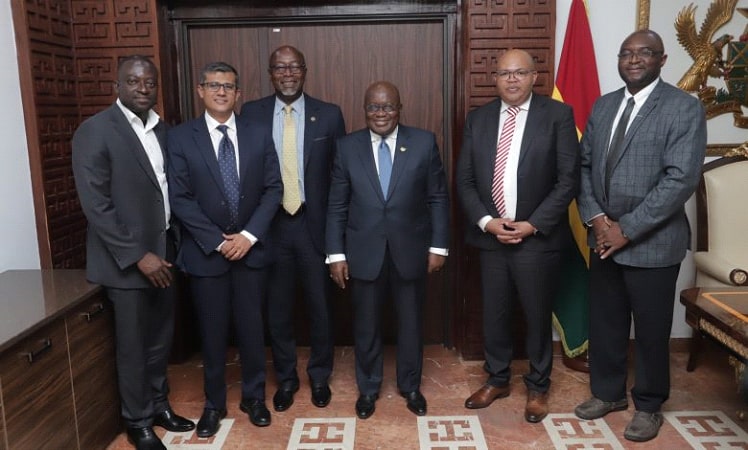 Akufo-Addo: Government ready to improve automobile policy based on input of industry players

The President made this known when he received the Billy Tom, the President of Isuzu Motors, South Africa, at the Jubilee House

President Akufo-Addo, says his administration is ready to improve the automobile policy it introduced based on the feedback it gets from industry players who are doing business in Ghana with it. He made this known when he received the Billy Tom, the President of Isuzu Motors, South Africa, at the Jubilee House.

The ISUZU South Africa boss paid a courtesy call on the President to formally inform him that together with MAC Ghana, its local partner and authorized distributor of Isuzu vehicles in Ghana is set to commence the local assembly of their vehicles soon.

“We have been very motivated about trying to establish a vibrant automobile sector of our economy. It led us to propagate and define an automobile policy which I have no doubt you are aware off, in order to be able to situate and provide you the contest, both for fiscal, legal and every other details as to what it will mean to establish a plant or establish a facility her in Ghana” President Akufo-Addo said.

“I hoping that the policy that we have put out is what led you and other investors in the automobile industry to find Ghana attractive and that it forms part of the reasons you decide to come here (Ghana).

“I am looking always to get the feedback from the practitioners in the industry to see to what extent the policy posture of government is helpful or not, and whether or not “there are things that have to be looked at or examined” he added.

Billy Tom, the President of ISUZU Motors, South Africa, in his brief remarks, observed that Isuzu’s investment in the Ghanaian economy has a twofold agenda. 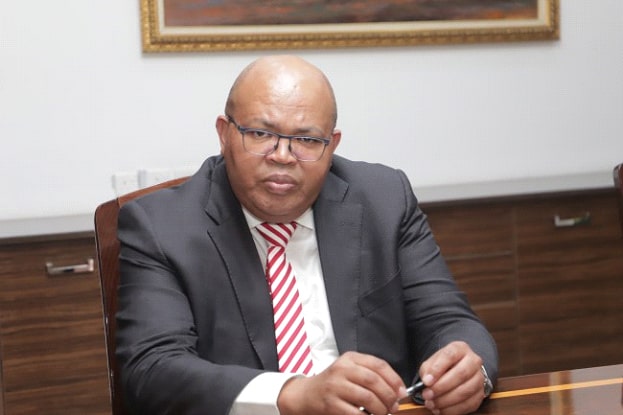 First, he is hopeful that the ISUZU assembly plant in Ghana will help improve intra-Africa trade and secondly, influence the growth of the automobile industry on the African continent.

“Our facility here in Ghana is our first venture outside the country as ISUZU Motors, South Africa. What we are doing is two things; it is intra-trade within Africa and secondly is to grow industries within the continent” the President Billy Tom said.

The history of ISUZU

The history of ISUZU dates back to a shipyard established by the Tokugawa shogunate in 1853. Water transportation inevitably shifted towards that of land and the shipyard began, in 1916, to plan the manufacture of automobiles.

This was the foundation of ISUZU. ISUZU’s grand heritage includes the manufacture of Japan’s first passenger car, the A9 in 1922, the first truck, the CP in 1924, and the first air-cooled diesel engines, the DA4 and DA6 in 1936.

ISUZU was first used as the name of the TX trucks and the BX bus in 1934. It is also the name of the holy river that flows through ISE Grand Shrine, the oldest and most important shrine in Japan. ISUZU was adopted as the company name in 1949.

ISUZU has supported logistics and mobility for connecting people’s lives from the outset. Their products have widely been used in more than 120 countries around the world including on the vast African continent.